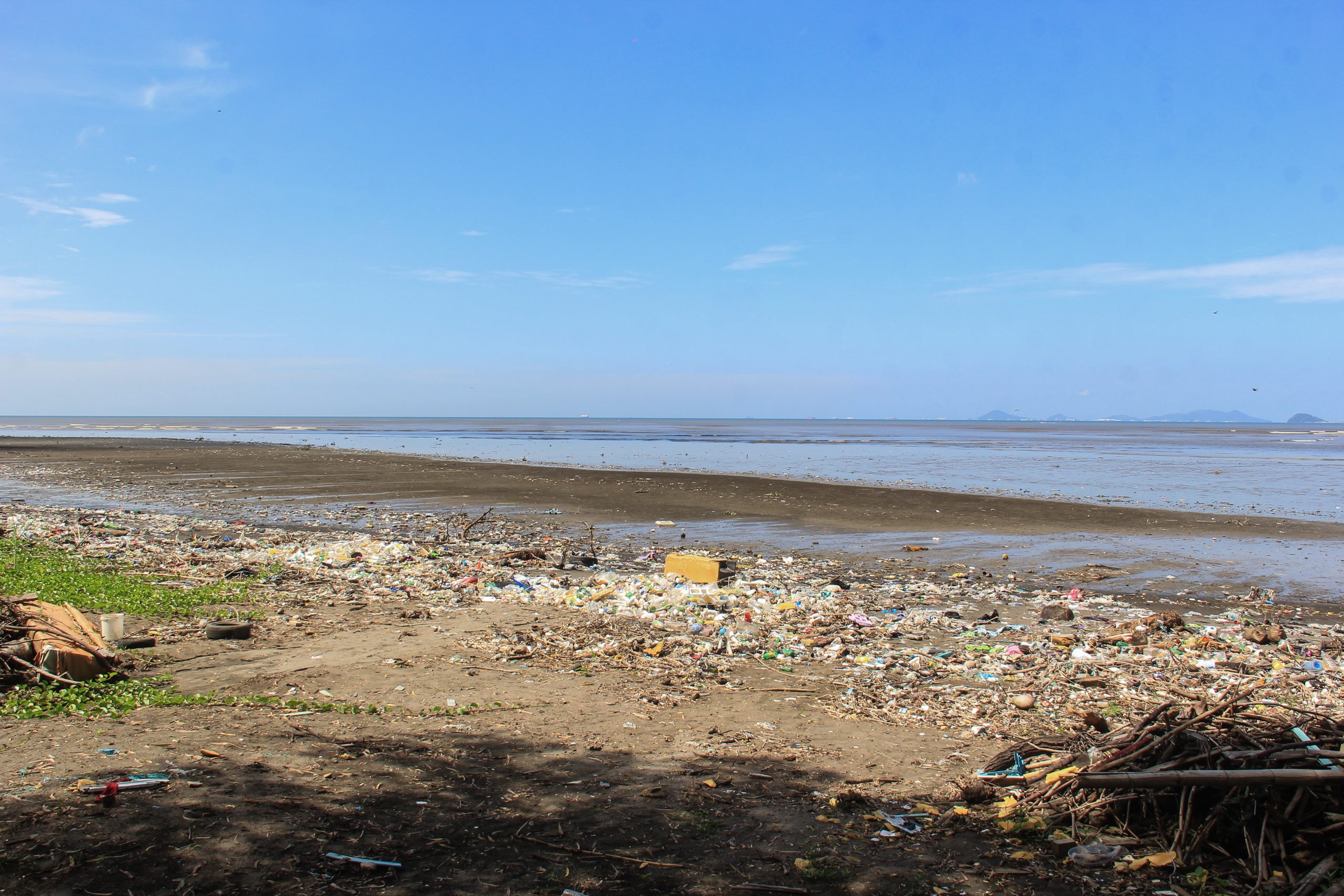 It is possible for landfill gas to seep through the soil as well as collect in nearby structures, which can give off offensive smells. Toxic gas emissions from landfills include ammonia and sulphides, as well as methane and CO2. Most landfill odours are caused by ammonia and hydrogen sulphide. Indoor methane concentrations have occasionally exceeded explosive levels due to its flammability. Buildings nearby can also accumulate methane and carbon dioxide, displacing oxygen.

This fact sheet explains how landfill gas collection can be reduced indoors, particularly in confined spaces like basements and crawl spaces, and what steps can be taken to prevent gases from leaving landfills & entering off-site structures.

Gases from the Landfill

Landfill gas is made up of a wide variety of gases. 90 to 98 percent of landfill gas is composed of methane and carbon dioxide. Nitrogen, oxygen, ammonia, sulphides, hydrogen, and a variety of other gases make up the remaining 2 to 10 percent. Bacteria convert organic waste in landfills, releasing gases into the atmosphere. A landfill’s type of waste, its age, its oxygen content, its moisture content, and its temperature all have an impact on how much gas is produced by decomposition. Temperature as well as moisture content can increase gas production, for example. A landfill can keep producing these gases for further than 50 years, despite the fact that the production of the gases typically peaks in 5 to 7 years.

Ingress of Landfill Gases In to the Residential Buildings

Gases from landfills can be released into the atmosphere through the soil and into the air inside nearby structures. Windows, doors, as well as ventilation systems can allow landfill gases to enter a building from the outside in. Cracks in basement walls and floors, utility entry points, sump pump holes, and floor drains can allow landfill gases to enter a building. Soil vapour intrusion is the term for this. In areas with poor ventilation, like basements, crawlspaces, as well as utility tunnels, landfill gas may accumulate.

Toxic ammonia and hydrogen sulphide in the air can cause coughing, eye, nose and throat irritation and breathing difficulties in short-term exposure levels (typically up to two weeks). After the exposure is stopped, these effects are usually gone. In communities surrounding landfills as well as waste lagoons, studies have been done to evaluate the health consequences of chemicals to landfill gases. Study participants reported a number of health issues during periods of high hydrogen sulphide and landfill smell levels. In addition to irritation of the eyes, throat, and lungs, people also complained of nausea, headaches, nasal blockage, difficulty sleeping, weight loss, chest pain, & worsening of asthma. This is consistent to exposure to hydrogen sulphide although other chemicals might be present in air at the time.

In enclosed spaces, methane & carbon dioxide can displace oxygen with their colourless and odourless gases. There is a lack of oxygen that causes both gases such as methane to have negative health effects, instead than significant exposure to the gases themselves. A faster heartbeat but the need to breathe more deeply are two of the health consequences of low oxygen levels, which are similar to those experienced after engaging in strenuous physical activity. Reduced co – ordination, fatigue, nausea, vomiting, as well as unconsciousness can all be signs of a low oxygen level, which is defined as an oxygen concentration below 21% of the total air volume. In landfills, these effects have not been widely reported.

The Management of Landfill Gases at Landfill Sites

A layer of cover material is placed on top of the landfill mass when it has been filled to its maximum capacity in landfills. The capped landfill is then fitted with gas collection wells. Wells with perforated pipes allow gas to flow vertically to a surface instead of laterally (outward) to distant locations. These wells can be located anywhere (e.g., buildings). After entering these wells, the gases can be released into open air, burned and broken down, filtered, and used in a waste heat recovery. Landfill gas vents must be kept free of snow and debris so that they can function properly. Gas control measures may not be present in smaller or older landfills.

Landfills and the Unknown Consequences

Simple Ways to Reduce Waste Going to a Landfill